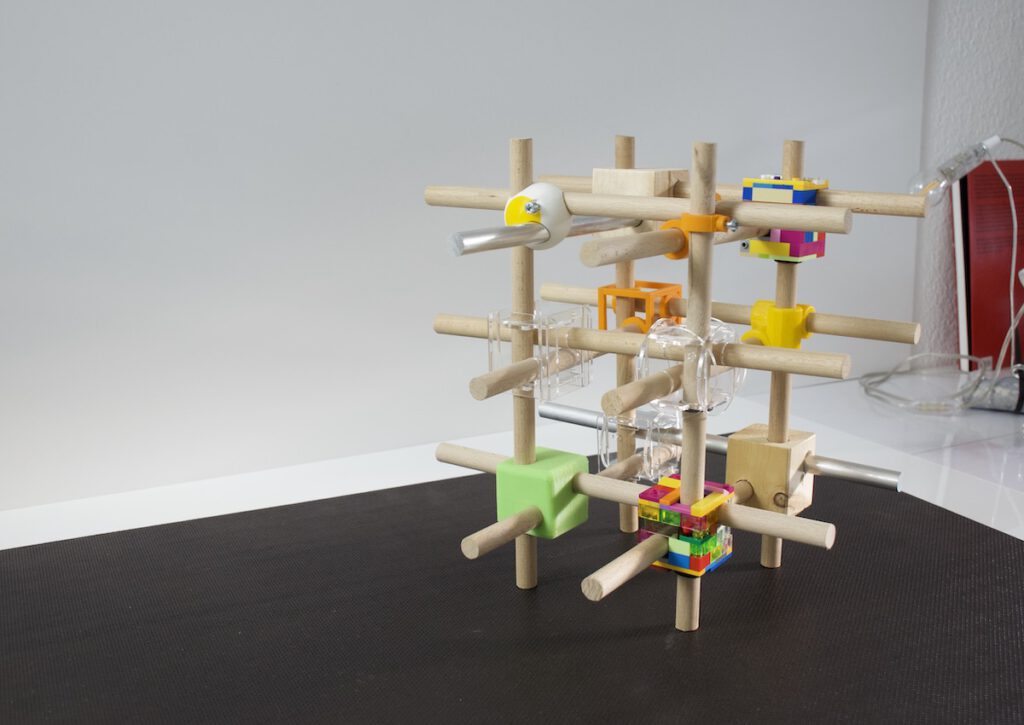 For introduction, use cases and other versions of the “Open Shelve Nodes” go to → OSN Overview.

Here are some things we tried but could not make work (so far). Do you have ideas, hints or success stories? Let us know. 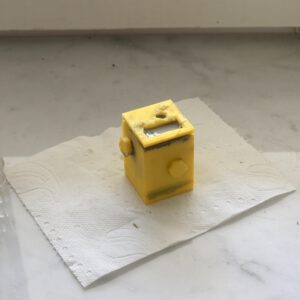 We thought a concrete version would be cool. But … 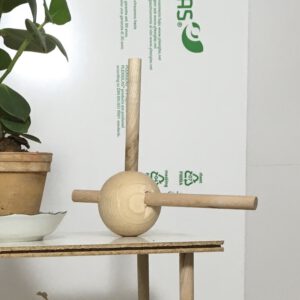 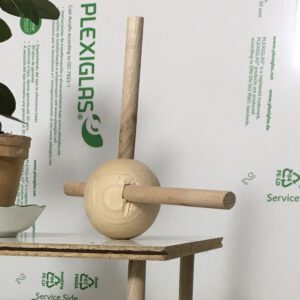 We tested a wooden ball. This would look super cool. But … 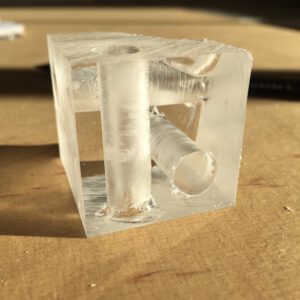 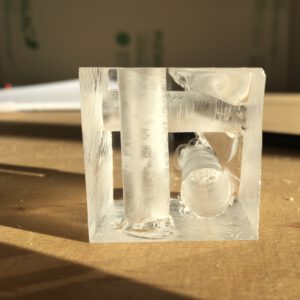 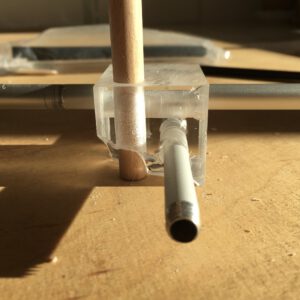 The second open shelve node test we ever made was made with solid blocks of acrylic. This looks (would look) really amazing. Especially in combination with aluminium or coloured bars and in exhibition contexts! But: 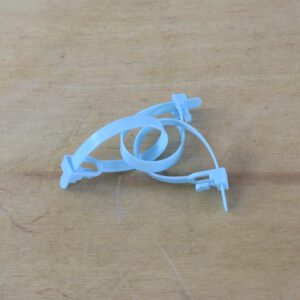 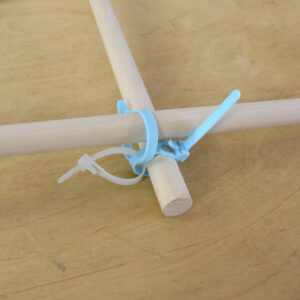 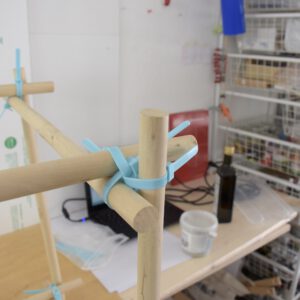 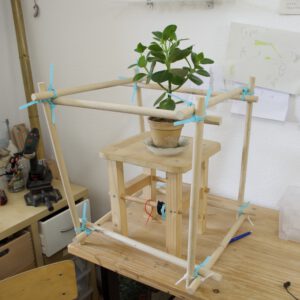 cool! shoot us an email or ping on social media.

Back to → open shelve nodes overview