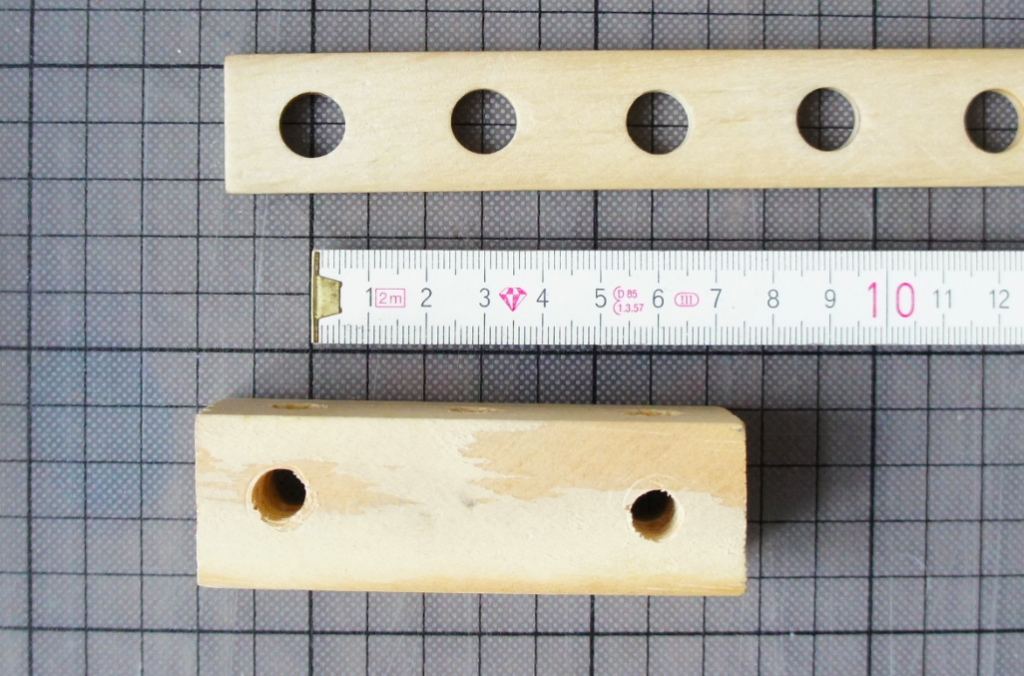 Meta
Title: Network effects in open modular hardware – with the 3erlin Grid
What: Article
Ordered by: SELF

At Mifactori we use the 3x3cm-“3erlin-Grid”: The distance between all holes we drill is standardized and always 3cm so all parts of the system fit together in all possible combinations – open and circular connectivity.

But why do we use 3x3cm when there is already a fantastic and much older open project out there using a 4x4cm grid – the Open Structures Project? Why introducing a deviant Grid which will result in incompatibility with another already existing open one?

Jep. This is indeed not very good. And we aren’t happy about that. But here are some answers that explain how this happened and why this might not be that bad of a problem, but still not perfect though!

1. Parts We Could Buy

The open source hardware definition asks you to use readily available parts that everyone can get very easily. This is important because open source software you download, install and run within minutes. You use it before you decide to maybe codevelop it. In hardware this means the first interaction you want to have is an interaction with the physical product! And shortest and most convenient way to the physical product is to buy it.

When I as a fan of the idea expressed in the Open Structures project wanted to do something with it for a street-art-project I learned, that there was no possible way to buy Open-Structures-parts, although the project was already around for almost 10 years.

So I searched online for something similar and found “Heros Constructor” – a construction toy system for kids. I bought it and played with it on the street for “Hackers Closing Loops/The City Is Open Source”. 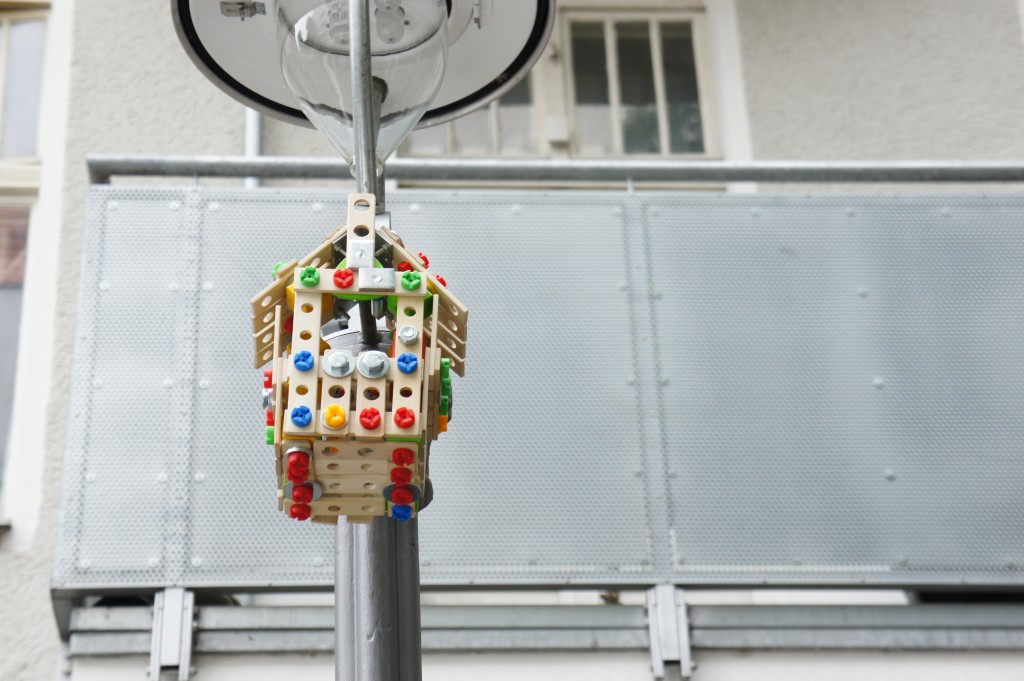 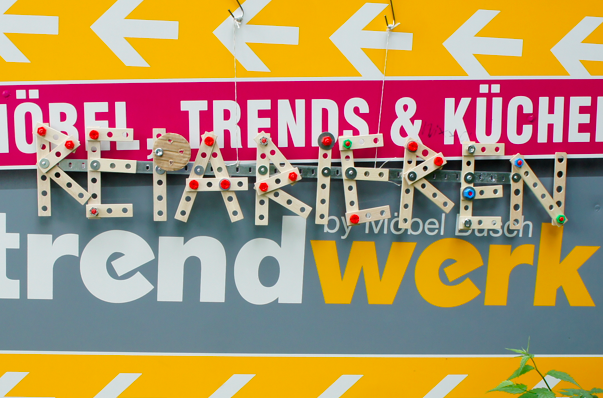 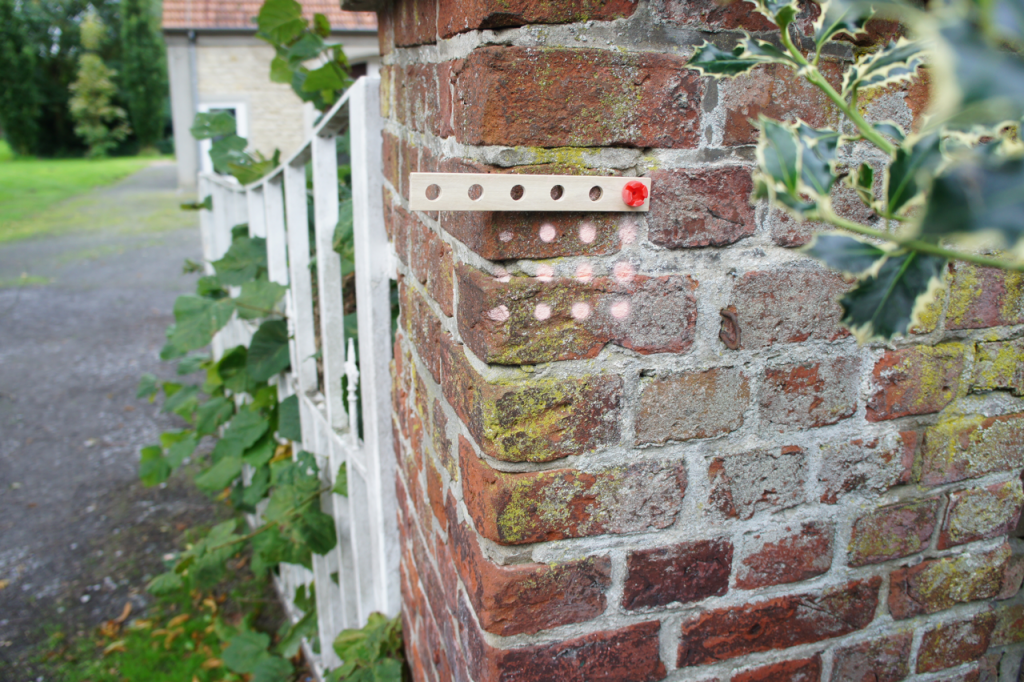 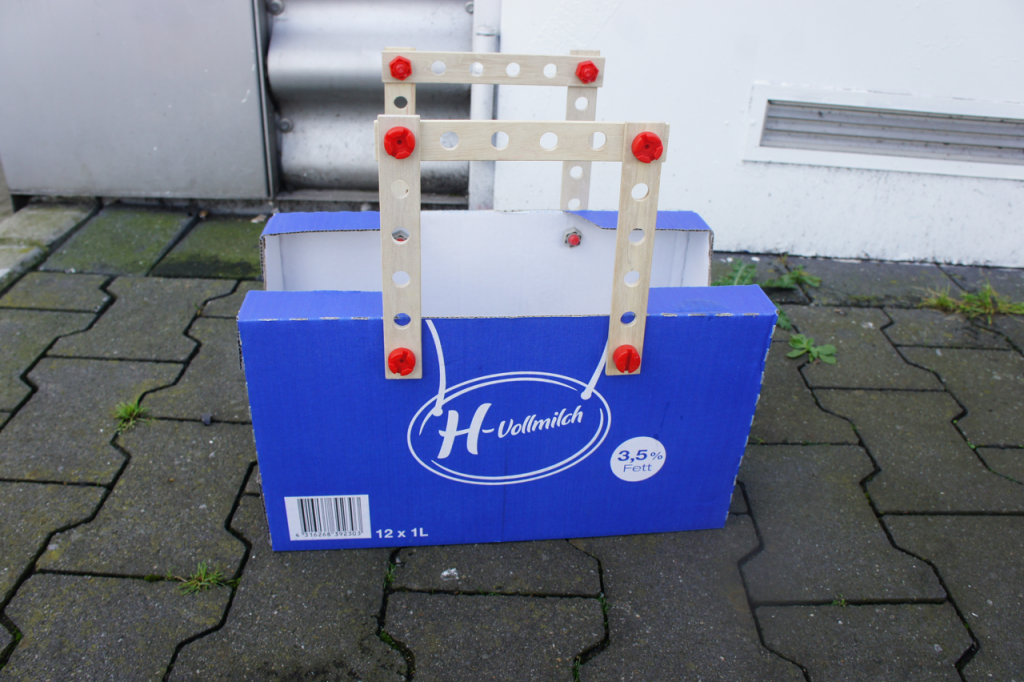 Heros Constructor has a 3x3cm grid!

And we learned to love our parts and their 3x3cm grid. And it is artistically and intellectually interesting that it is derived from a toy kit.

But more importantly: When we needed more parts and started to manufacture our own we stuck to the 3x3cm grid because of the network effect in the circular parts! The network effect means that with every new part you add the things you can do with all the other parts grow! If you have 20 Lego bricks and you add 30 more the thing you can do with the initial 20 become more! And our workshop was already full of Heros-Constructor-3x3cm parts. So we went for the 3x3cm grid to hack the stuff in our environment.

And we called it the “3erlin Grid” because our pile of 3x3cm parts is in our workshop in Berlin (3erlin). And from there it can grow and infect our neighborhood with the network effect… 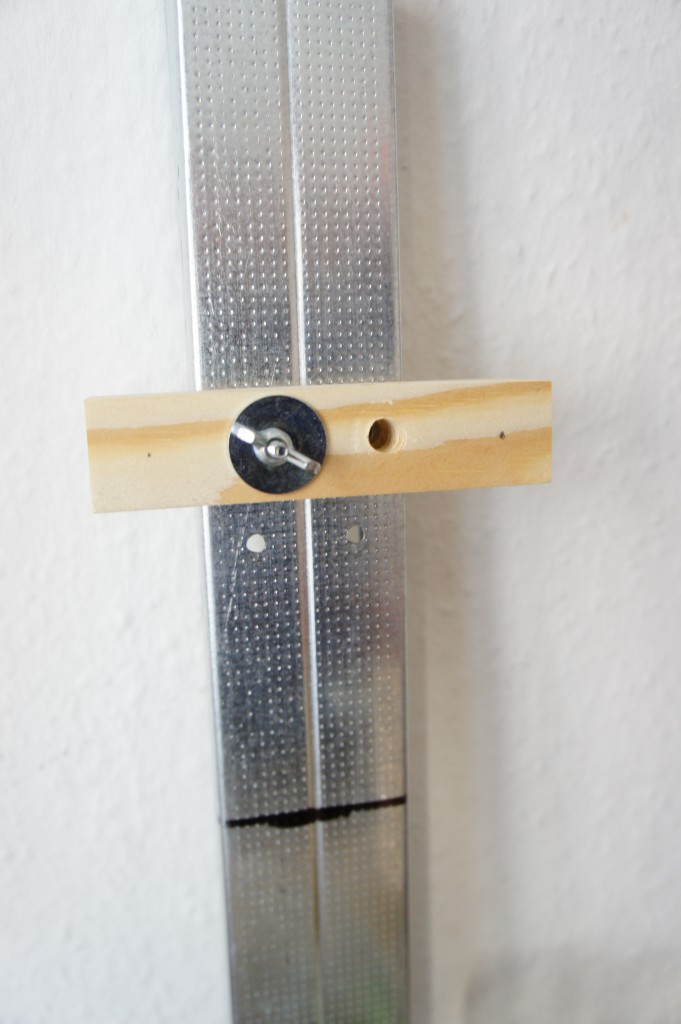 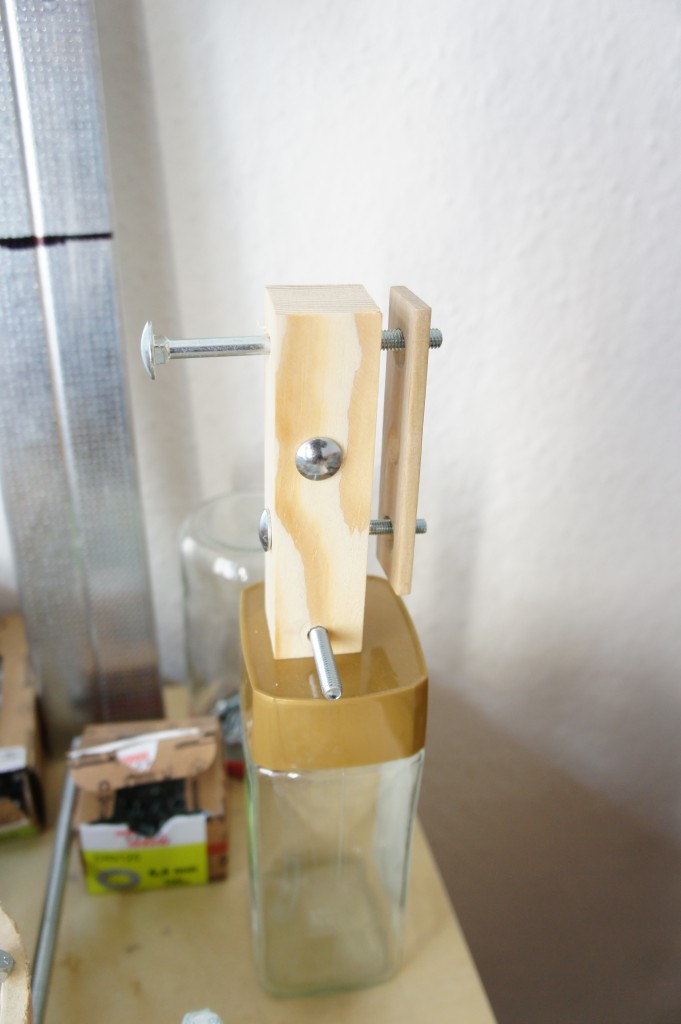 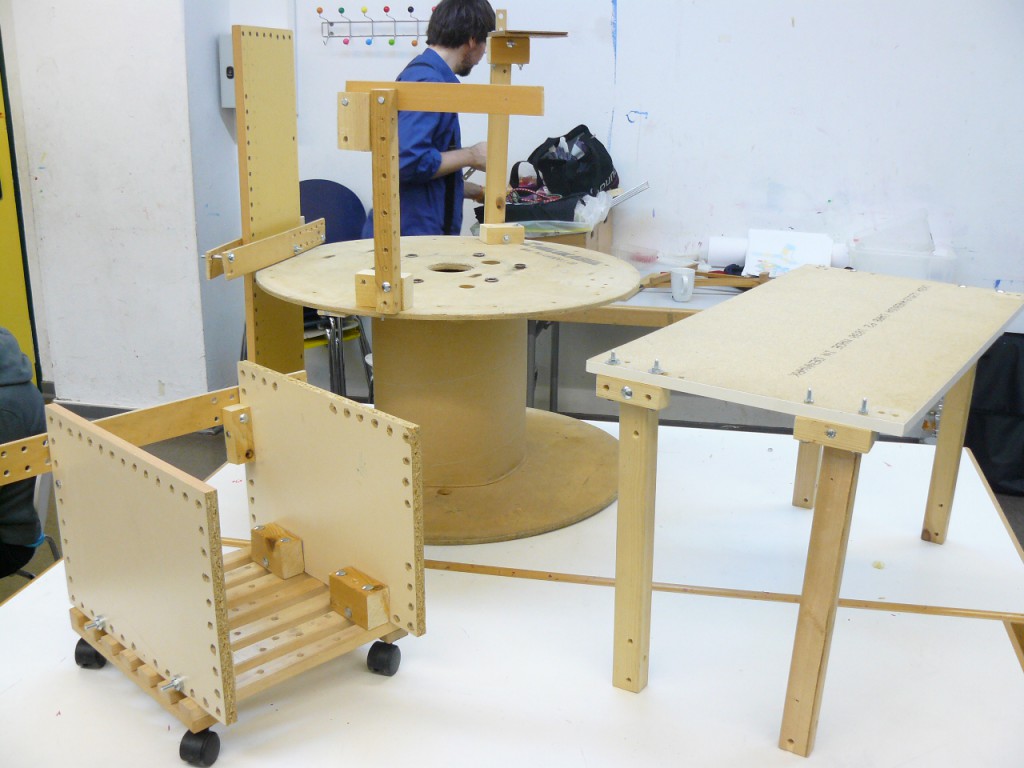 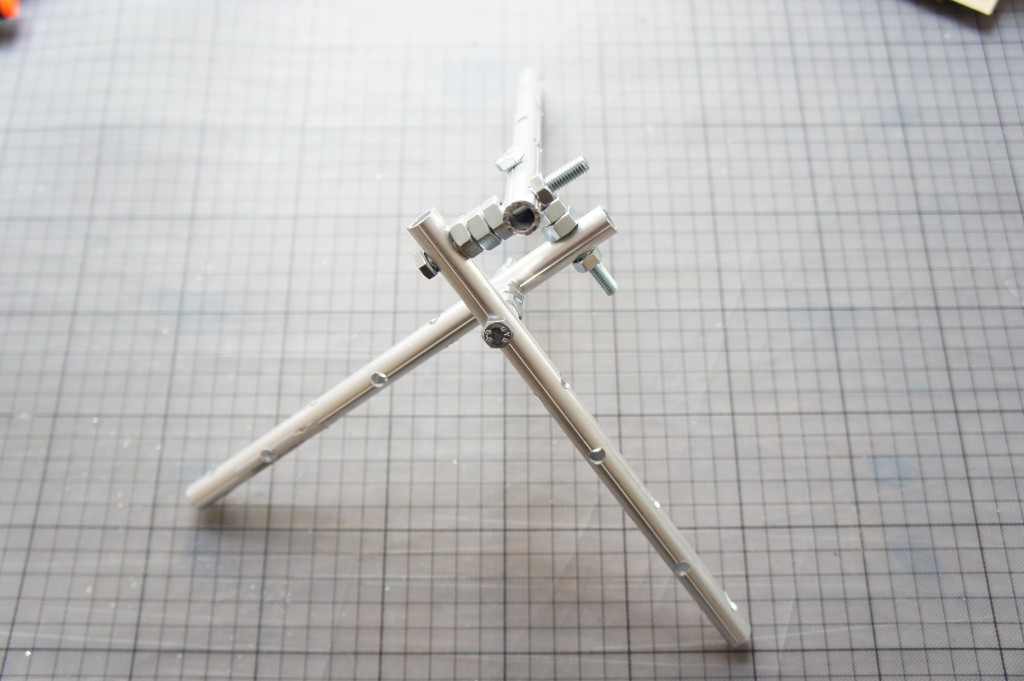 3. No “one size fits all” in an open Circular Economy Future

And let’s get to the bigger picture: In a circular future do we have to use the same construction system for everything? Do you really want to live in a world, where everything is made following the exact same grid?

We do not. It is not a problem to have different and (partly) incompatible systems in parallel competing. As long as the systems and parts are open – Open Source! – so everyone can study them and plug in to the system and make decentralized use, growth and adaption happen for a system.

We can imagine places collecting and distributing old parts with a pile of 4x4cm parts in one corner and another with 3x3cm parts in the other giving out what people ask them for.

Network effects can come to play: People get what they already have and can connect to existing stuff. More common parts will be easier to sell. Evolution can do the job: systems that work well and are well spread will succeed, and evolve . . . (in theory at least)

And also we want to see people innovating all the time and invent, introduce and test new systems. Maybe as a general recommendation or expectation those innovators could use – if possible – materials in the beginning that are very easy, quick and cheap to recycle. So if the modularity on a construction level is not to set in action there is still “modularity” on a material level.

We started at Mifactori with the 3x3cm grid because that was the grid of parts we could buy in the market. We fell in also love with the grid later and live and work now with a growing pile of parts and the network effect attached to them. For a circular future it is not necessary that everyone uses one global system or grid. As long as the systems are open, inclusive and transparent we can expect or hope for other effects ensuring that reuse and circularity will happen. 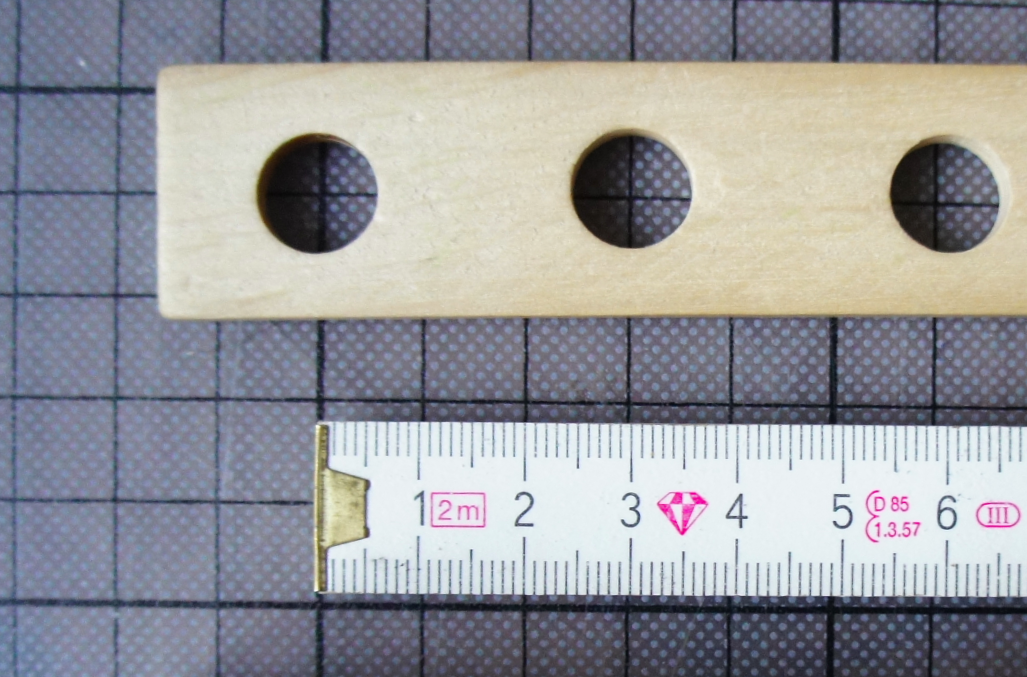